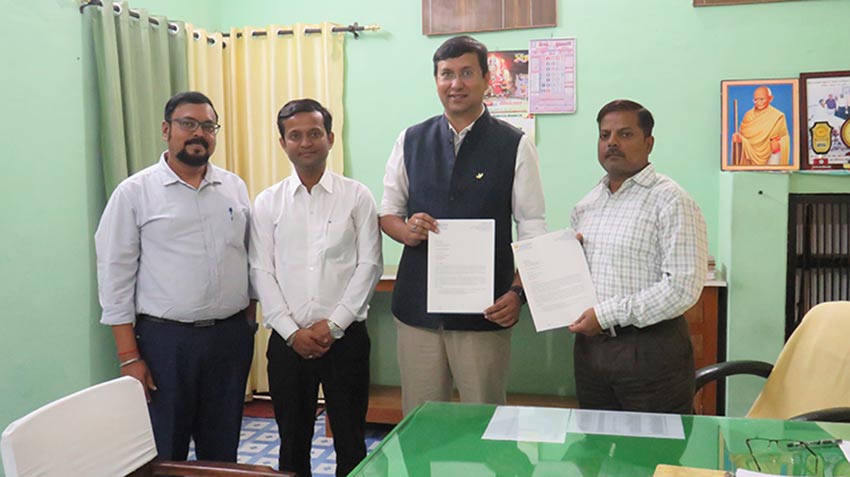 Creating another bench mark, SHIKSHA-SNF launched its SHIKSHA + program in the Mathura district jail of Uttar Pradesh on 6th November, 2019 after the successful operation and being highly appreciated by jail authorities in Gautam Buddh Nagar and Bulandshahr district jails of Uttar Pradesh.

“I am quite confident program will be beneficial in this premises as well, as it had been proved in other two jails. And I extend my heartiest gratitude to Jail Superintendent and administration to initiate this program in an engaging manner”, said Mr. Sarkar. 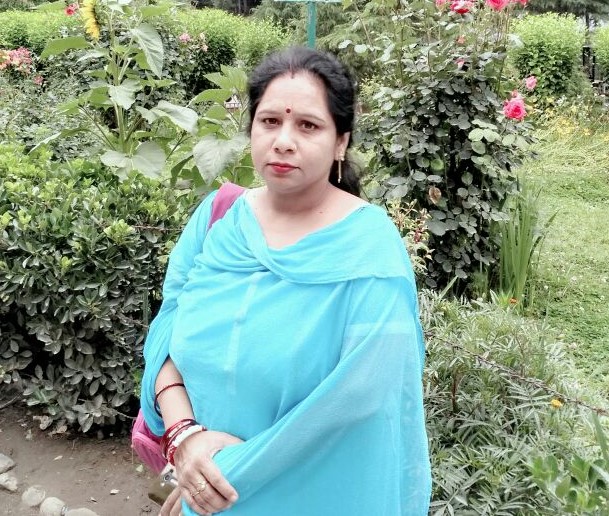