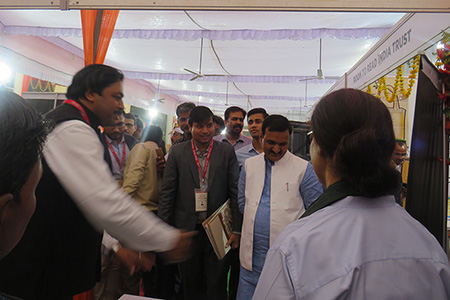 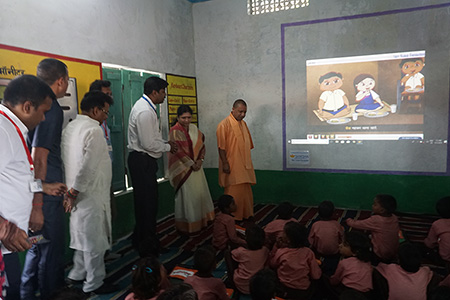 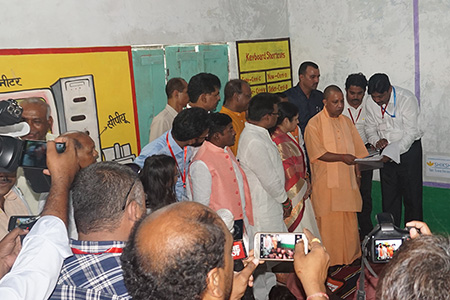 Literacy percentage is one of key indicators in determining the effectiveness of Government interventions and schemes implemented to strengthen the existing structure of elementary education in India.

SHIKSHA Initiative was launched in 2012 and over the last nine years, SHIKSHA Initiative have worked towards improving the learning and retention outcomes among rural primary school students by leveraging Information Communication Technologies (ICT) and also bringing basic literacy programs to adults. And the efforts have shown visible results in 1 lakh + students in over 953 schools and train close to 4300 teachers in using ICT to make the pedagogy more effective and engaging. 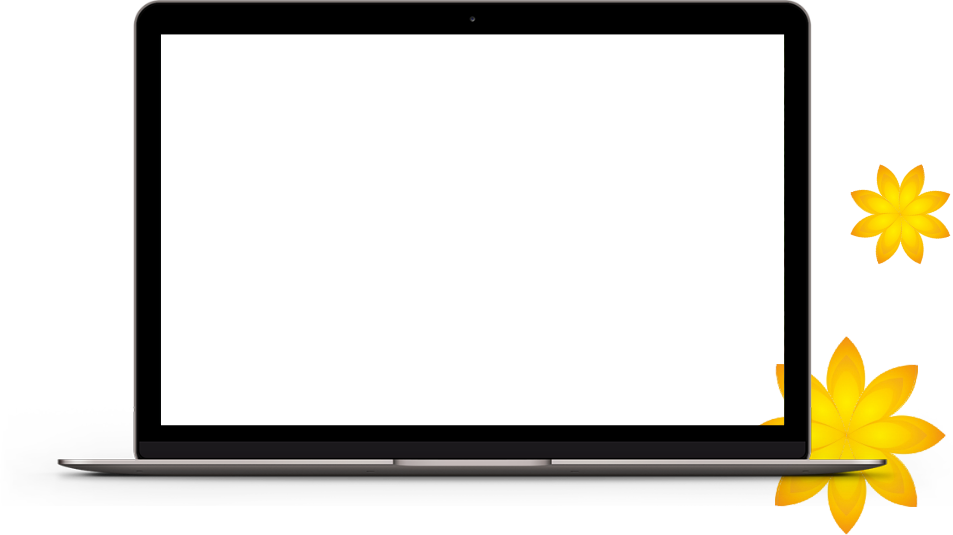 SHIKSHA Initiative employs various approaches to cater to the government schools in the selected districts in Uttar Pradesh. One of the approaches that is widely followed across the state is SHIKSHA Sankalp. With an oath to reach out to maximum number of schools, SHIKSHA Sankalp model works in close collaboration with the district administration. The schools are selected after a survey and are provided with the all the support related to hardware and content licenses. Following the installation of infrastructure, the teachers are trained by SHIKSHA Initiative team. The team is also responsible for monitoring, mentoring, and conducting assessments along with scheduled government examinations.

Along with SHIKSHA Sankalp, there are other models of implementation that are being followed namely – ‘SHIKSHA Saathi’, a model in which SHIKSHA team works with a partner NGO. While the implementation of the program is done by the partner, backend support is provided by SHIKSHA Team.

Other models namely ‘SHIKSHA Vistaar’ and ‘Unnat SHIKSHA’ have school management and government as their key stakeholders where in the infrastructure support is provided by the school authorities or district administration while SHIKSHA Initiative provides the content license.

‘SHIKSHA Udgam’ was the flagship model of SHIKSHA which was put into operation during the initial days to test the effectiveness of the program. Schools in Gautam Budh Nagar and Bulandshahr are a part of SHIKSHA Udgam model.