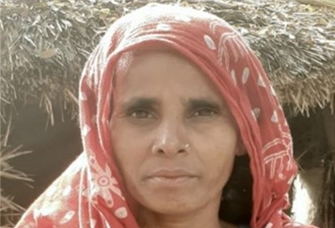 This is a story of Lailtun, aged 32, from Aadhna village, who enrolled herself in SHIKSHA+ centre and it has been life changing for her. She is not dependent on anyone now and is much more confident than before. She also shared an anecdote where her daughter was admitted to a hospital in Lucknow and when she was instructed to go to a particular room number, she did not ask for her husband’s help and found the room herself by identifying the numbers. This story speaks volume about the impact of the program.

When she first started coming to the SHIKSHA+ centre, she was hesitant to learn but looking at other empowered learners, she came to the centre everyday and practiced with same grit and determination. Now she proudly says, “I can write my name, my husband’s name and even my village’s name”.

Joining SHIKSHA+ centre has been life altering for her, as her mother told her once, “We could not send you school, but I am very proud of you now”. Lalitun expresses her heartfelt gratitude towards SHIKSHA Initiative and Shiv Nadar Foundation for letting her take her first step towards empowerment. 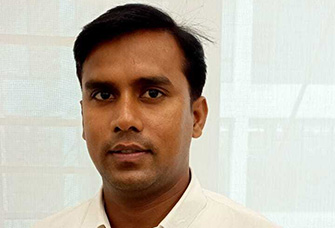 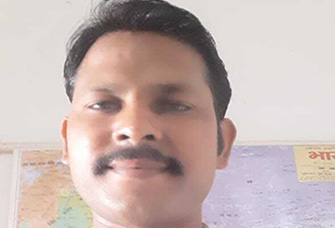 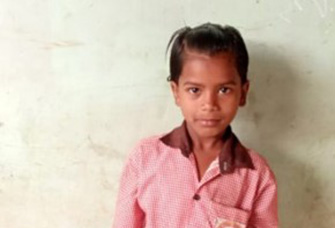 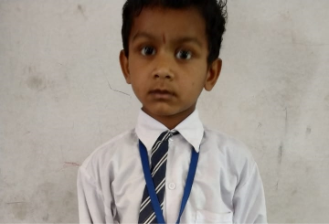 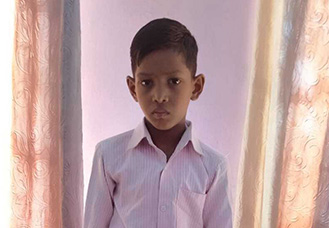 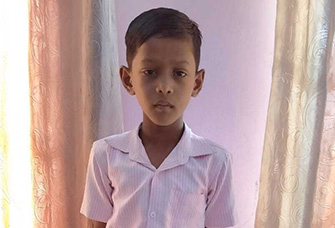